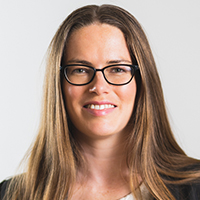 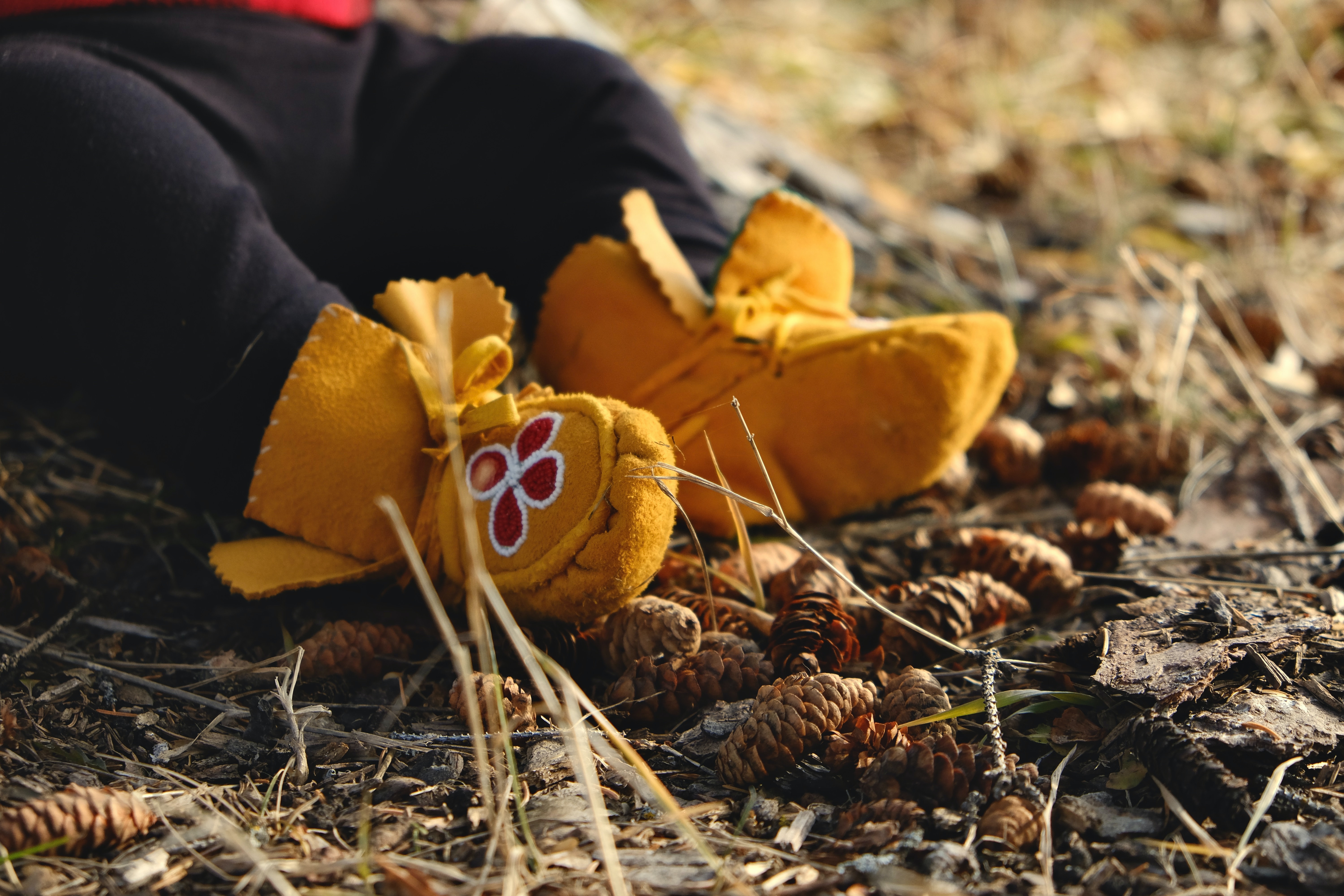 This post was inspired by the news on May 27, 2021 that the remains of 215 Indigenous children were found at the Residential School in Kamloops, BC. This subject is outside my areas of practice, but I think it’s important to talk openly about this subject. I am not an expert in this subject area by any means. I am a European-descended Canadian, not Indigenous. However, I have some knowledge from having taken a few law school courses in Indigenous law, taught mostly by Indigenous professors, and reading the news. I feel an obligation to share what knowledge I do have to encourage my fellow Canadians to rectify past and ongoing wrongs.

From 1831 to 1996, over 150,000 Indigenous children in Canada were forced to attend Residential Schools funded by the government and operated by the Church. There were about 130 of these schools, in all regions of Canada. Canada was required under the Indian Act and various treaties to provide education to Indigenous children, but to be frank, the schools quickly turned out to be little more than slaughterhouses. In 1907, Dr. Peter Bryce visited35 residential schools and was appalled to learn that the children were often underfed, subject to harsh physical discipline, and kept in crowded, unsanitary quarters that caused regular outbreaks of fatal illness like tuberculosis. Estimates of death rates among children in residential schools range from 25-67%. The total number of deaths is unknown because few schools bothered to keep records of how many children were still alive. Dr. Bryce made a report to Canadian Parliament and various churches of the terrible conditions and astounding death rates. The report was ignored. There is written documentation from Canadian government officials that the purpose of these schools was to “kill the Indian in the child”. The horrible, shameful tragedy is how successful they were in achieving that goal.

This is not ancient history. The last of these schools only closed twenty-five years ago, in 1996. I was in Grade 1 in 1996, so people as young as me were forced to attend these so-called “schools”. I am only 30 years old. From 2008 to 2015 the Truth and Reconciliation Commission investigated the Indian Residential Schools. Survivors (yes, survivors – remember that up to 67% of the children died) told of physical and sexual abuse, being beaten for speaking their Indigenous languages, and witnessing other children dying from neglect or abuse. Children would often be taken by force, with RCMP holding the parents at gunpoint while a nun or monk dragged the children away.

I would go so far as to say that the Residential Schools amounted to genocide. The United Nations defines genocide in the Convention on the Prevention and Punishment of the Crime of Genocide, Article II:

In the present Convention, genocide means any of the following acts committed with intent to destroy, in whole or in past, a national, ethnical, racial or religious group, as such:

a)   killing members of the group;

b)   causing serious bodily or mental harm to members of the group;

c)   deliberately inflicting on the group conditions of life calculated to bring about its physical destruction in whole or in part;

d)   imposing measures intended to prevent births within the group; or

e)   forcibly transferring children of the group to another group.

As I’m sure you realize, the actions of the Canadian government and the Church in their operation of the Residential Schools meets every one of these indicia. There is documented evidence that Canadian government officials intended to “kill the Indian in the child”. There is also evidence of forced sterilizations. Dr. Bryce informed Parliament in 1907 that the conditions of the Residential Schools were causing shocking death rates in children who ought to have lived long, full lives. And Parliament did nothing but maintain the status quo. The Church, too, did nothing but continue their operations.

The worst part, I think, is that none of this is shocking. It has become so normalized, the constant news stories of Indigenous people getting arrested while opening a bank account or left to die in a hospital waiting room are so frequent that anyone who has been paying attention is numb to the suffering of Indigenous peoples in Canada. It is far more common to hear settler Canadians complain that Indigenous people don’t have to pay taxes (this is not true) or get everything handed to them on a silver platter (also not true) than to hear anyone recognize the atrocities suffered by Indigenous peoples at the hands of the Church and the Canadian government.

The Canadian government, under both former Prime Minister Stephen Harper and current Prime Minister Justin Trudeau, has offered apologies for the Residential Schools, but we need to do more. Canada needs to implement the Truth and Reconciliation Commission’s Calls to Action. I believe the first step is education. So many Canadians simply don’t know what happened at the Residential Schools. I believe that if people learned what happened, most people would be outraged. People would demand answers. People would demand justice.

I am saddened by the atrocities committed against innocent Indigenous children. I am embarrassed as both a white Canadian and a Christian to have anything in common with the people who committed these terrible crimes. It is a terrible irony that the Church, under the pretense of offering Indigenous children salvation, forgot that the Bible commands Christians to love our neighbours and to care for the poor, the sick, and the stranger.

What can we do? Email your Member of Parliament. Demand they take action to implement the Truth and Reconciliation Commission’s Calls to Action. If you aren’t familiar with those, Google it. If you attend a church, contact your pastor or minister and start a conversation about Residential Schools. Maybe we need the International Criminal Court to press charges for crimes against humanity. But most of all, we need to listen to Indigenous Canadians. Listen when they say what happened, listen when they say what they need to heal, to rebuild, and to move forward. Grieve the dead children. Be angry. Demand action. Demand justice. 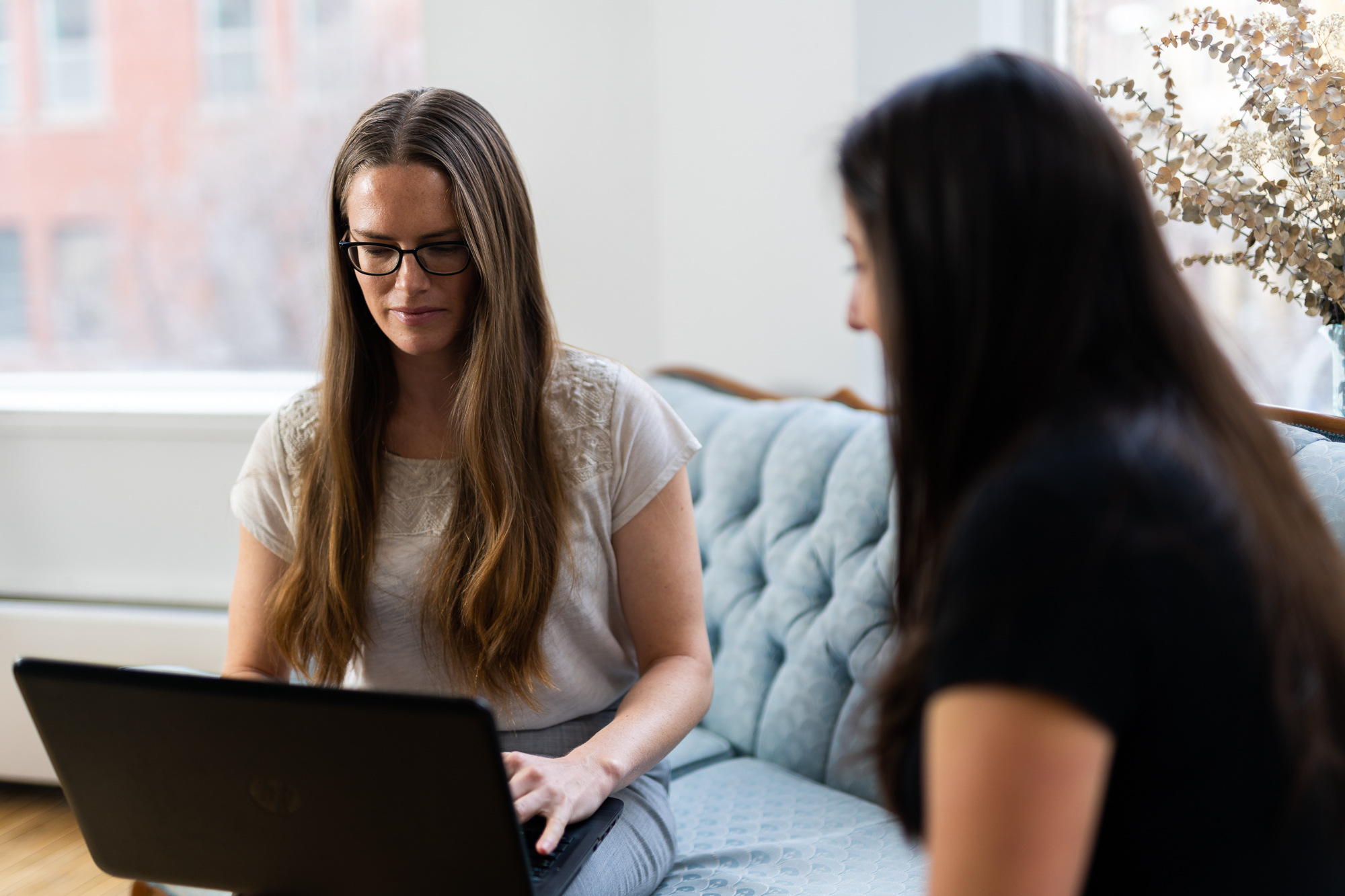 Tips for talking to a lawyer 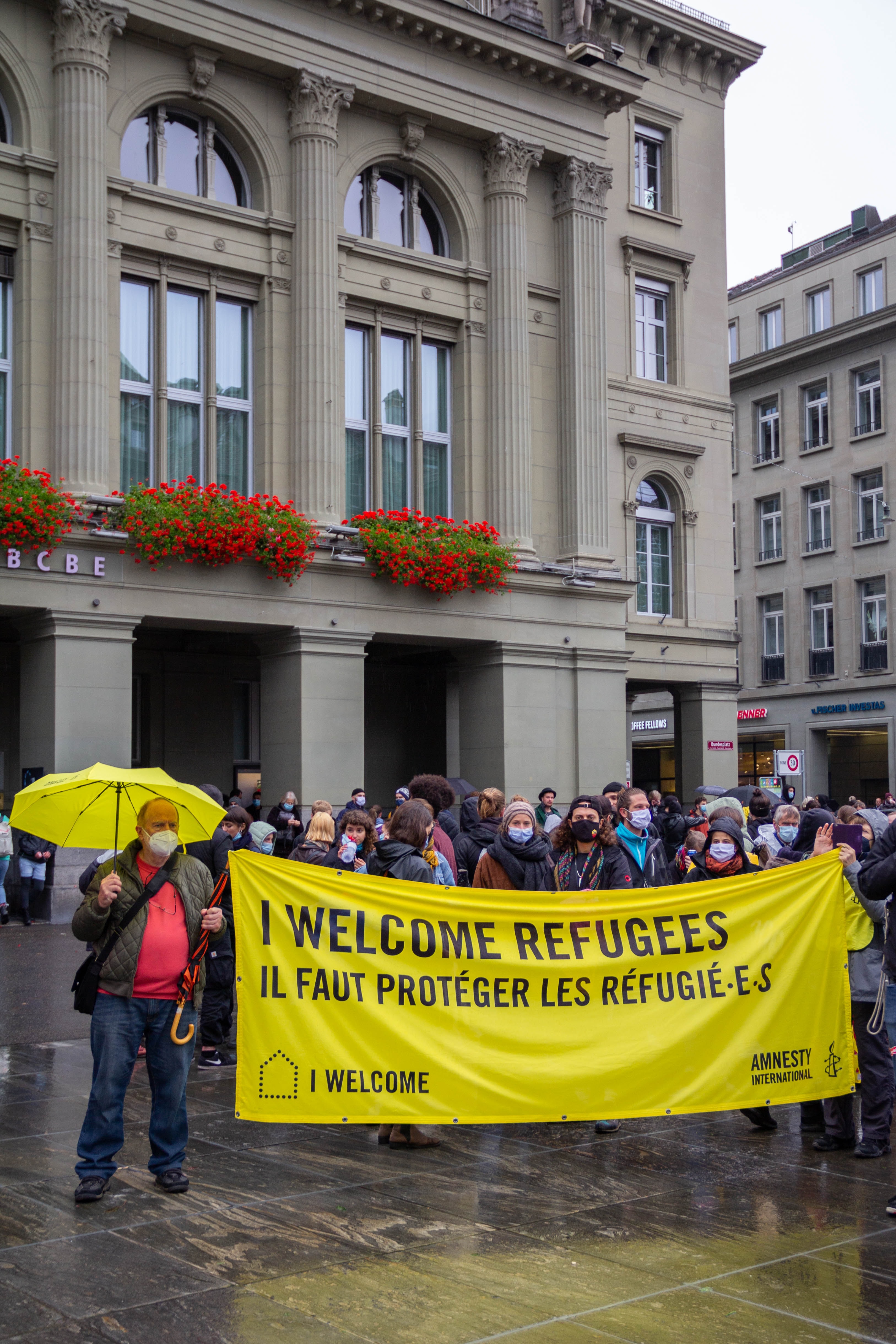 Receive news & updates about employment & immigration law in Manitoba.
Thank you! Your submission has been received!
Oops! Something went wrong while submitting the form.